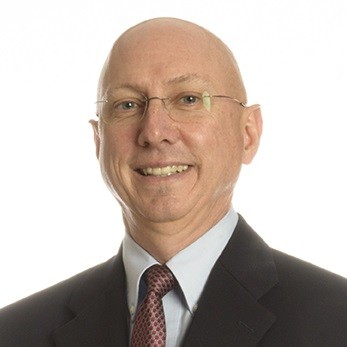 In case you haven’t noticed, we’re pretty fast, and the recently released analysis report from Cloud Spectator proves it. Over a period of 15 days, Cloud Spectator, an independent cloud analyst firm, compared the performance of our virtual platform against comparable offerings from Amazon and Rackspace. The results concluded that Expedient’s virtual environment consistently outperformed the two national providers.

Here’s how we were measured

Analyzing the performance capabilities of each provider’s CPU, internal network, RAM, and disk, Cloud Spectator revealed that we outperformed both Amazon and Rackspace in benchmark testing. Here’s a quick overview of what the tests revealed:

Ken Hill has more than 25 years of experience in the telecommunications and information technology industry that led him to his position as Chief Technology Officer of Expedient. Ken has demonstrated throughout his career the ability to manage a broad spectrum of technical environments.